This peak proves that one can be powerful even without being the biggest. When it comes down to the mere facts, the Habicht with its 3,277 meters a.s.l. has to line up behind its colleagues Zuckerhütl and Wilder Freiger, however the Habicht is an equal competitor to the others in the Stubai Alps, being the highest peak of the Habicht ridge. No wonder that the “Hoger”, as it is called by the locals, due to his distinctive shape was believed to be the highest mountain of the Tyrol for a long period. 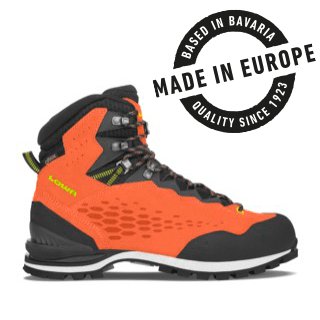 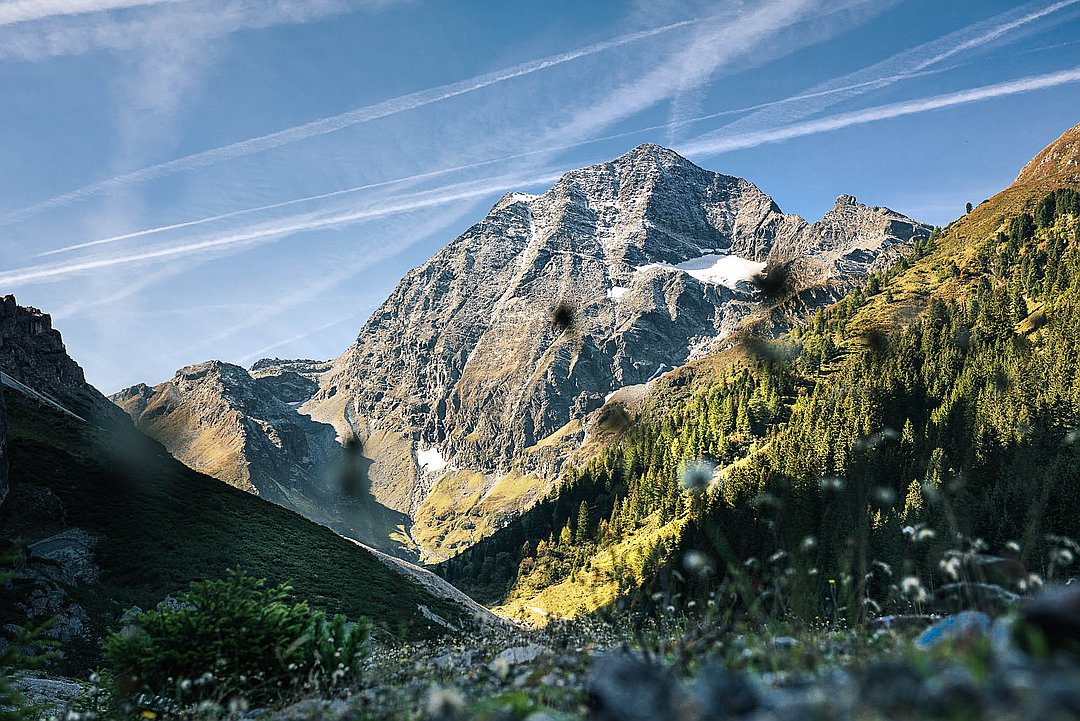