Alta Badia, also known as the southern Gader Valley or Hochabtei, is a fascinating holiday destination with its legendary mountains, the world famous ski runs, modest Ladins and Southern Tyrolean cuisine. The Alta Badia region is defined by the Dolomites. Not only did they create a spectacular landscape, but also countless possibilities for a special active holiday.

Both sports enthusiasts and gourmets will get their money’s worth in the Gader Valley. Alta Badia is a Europe-wide unique wealth of top notch hotels and restaurants, which makes Alta Badia the culinary capital of South Tyrol. Alta Badia is the home of the Ladins. Not only do they have their own language - Ladin which has been spoken since Roman times.

The strong sense of tradition, extreme proficiency, a sense of community, the down-to-earth and environmentally friendly architecture and the hearty good food are part of the Ladin culture, waiting to be discovered when holidaying in the Gader Valley.

At the moment there are no hiking badges available in Alta Badia.

Where to go in Alta Badia? Here are the top locations: 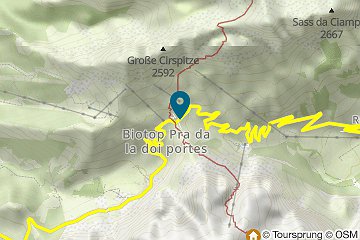 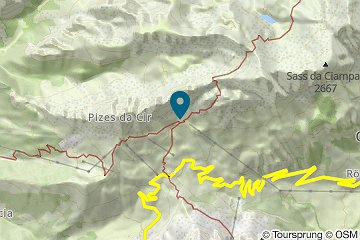 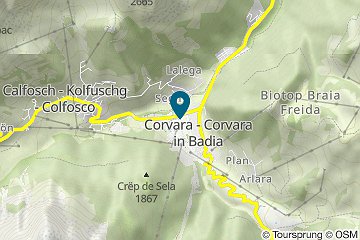 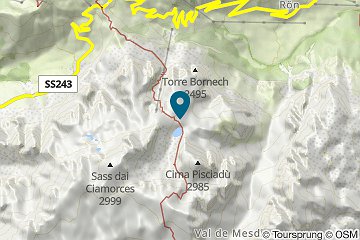 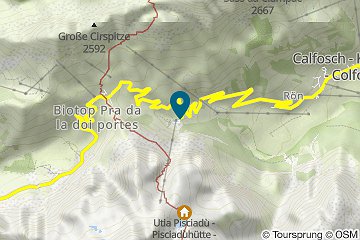 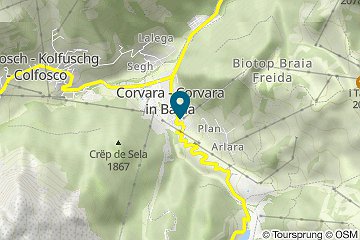 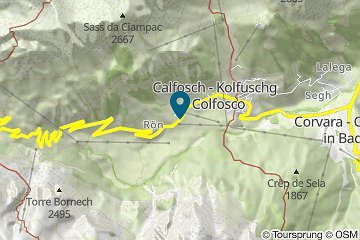 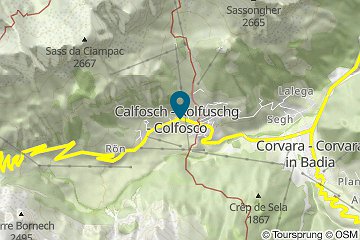 Here in Alta Badia is where it's all happening!