In Rössing, at the Luser waterfall, hear all about Galli the capercaillie. The usually shy fowl-like bird shows an unusual behavior during mating season. When singing his mating song, he makes interesting sounds that hunters have special names for (e.g. Knappen, Trillern, Wetzen). And he even dances when singing. Also, the capercaillie can be pretty aggressive during mating season, so watch out! 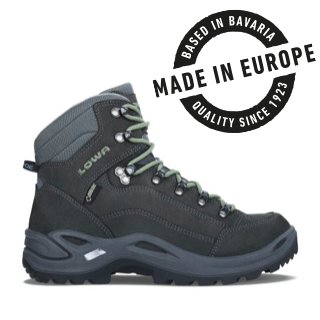 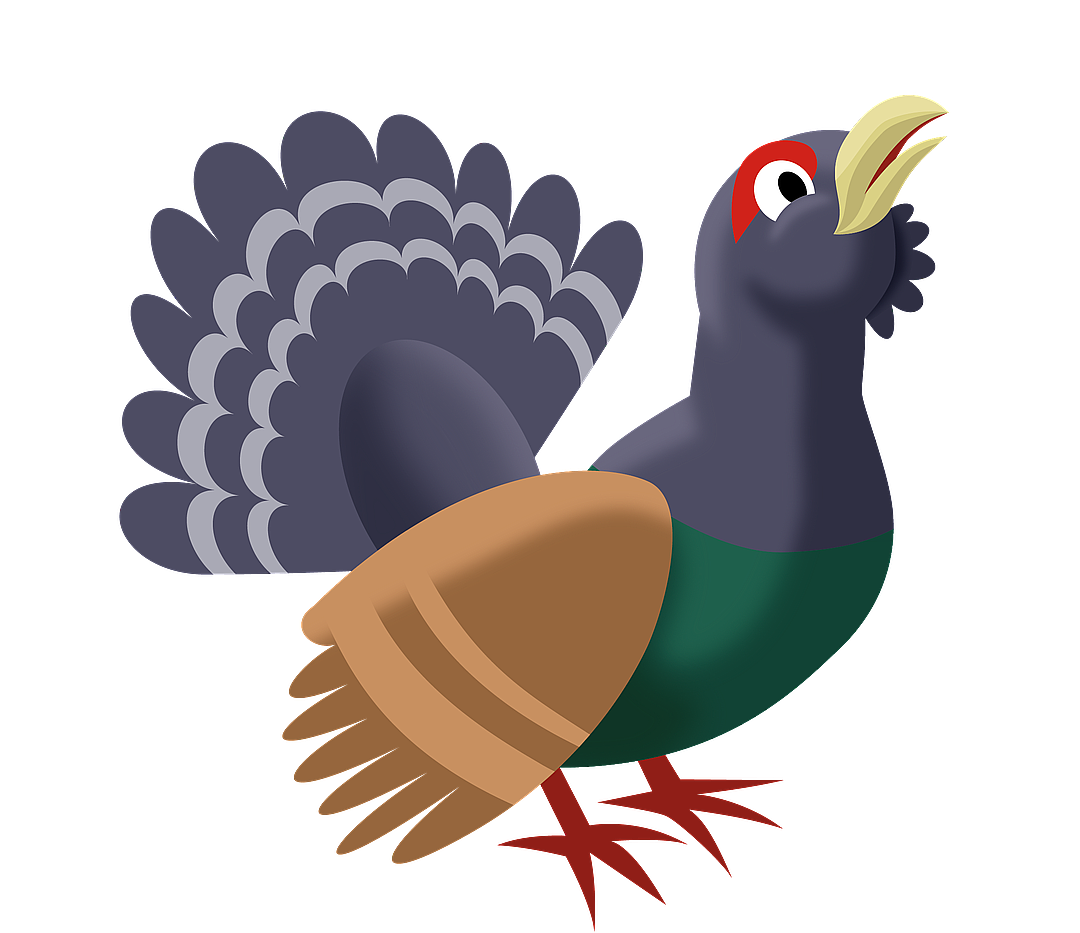