East Tyrol is different. One quickly feels that everything here is a little bit more authentic, reduced and less loud. Here you won’t find large hotels or masses of tourists. And that even though you don’t have a lack of variety here: 266 mountains over 3 000 metres high can be found in East Tyrol. One of them is the highest mountain our country has to offer. With a height of 3 798 metres it towers between East Tyrol, Carinthia and Salzburg. East Tyrol has many neighbours, it only doesn’t have a border with Tyrol.

On a safari in the national park High Tauern

In the north, East Tyrol borders with Salzburg. The national park High Tauern awaits you here with its unique natural beauty. Marmots, ibex and griffon vultures live here. The national park rangers will go on a tour with you in order to observe wild animals and at the same time they will tell you stories you won’t hear anywhere else.

In the east: The Lienz Dolomites

Before you get farther to the east, to Carinthia, you’ll find the breathtaking panorama of the Lienz Dolomites. We recommend an excursion to the Galitzenklamm gorge or a fast ride with the Osttirodler, a 2.7 metres-long summer toboggan run.

Pleasantly relaxed in the Defereggen Valley

Back to the basics: The Hochpuster Valley

If you go further to the south-west, you can roam the Hochpuster Valley, which in parts already lies in Italy. The charming old town of Lienz proves this with its Mediterranean flair. 100 years ago a war took place in the mountains, on the Carnic mountain path. The 150 kilometres of hiking paths between Sillian and Arnoldsstein still bear witness to that today and they can be explored in stages from eight to eleven days. 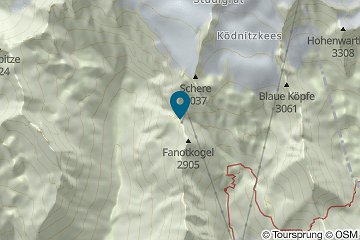 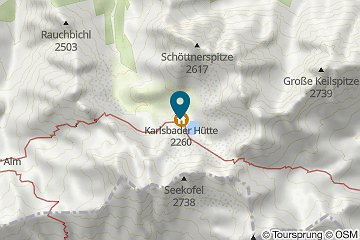 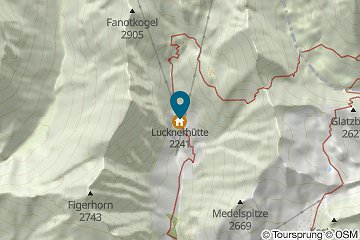 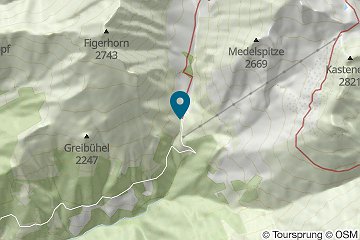 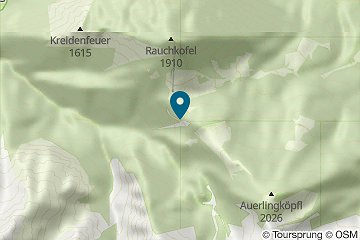 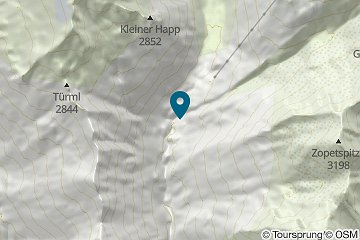 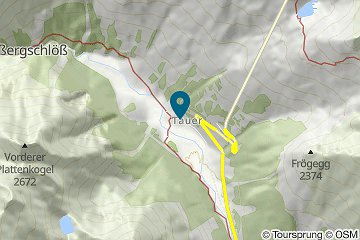 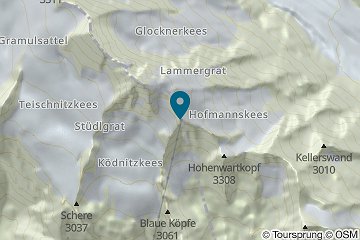